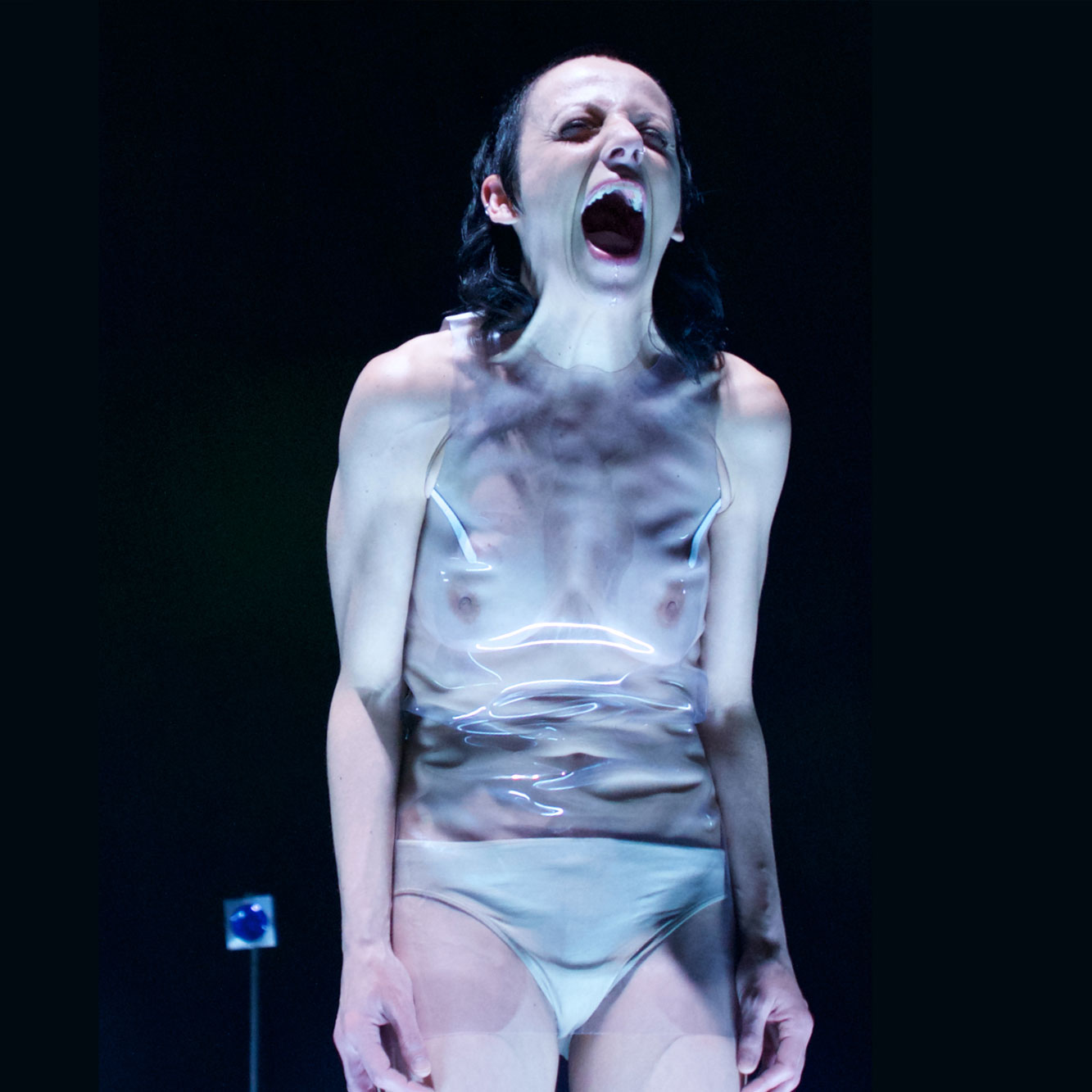 „Close to the audience and yet enraptured. The choreographer and dancer Litsa Kiousi keeps the suspense for a long time. It seems as even the silence in the room is increasing. As well as the expectations: When will something happen?Where is the most beautiful funeral? the dance-concert for a musician, a dancer and an actor that premiered on Thursday at Schaubühne Lindenfels, fascinates with its suggestive petrification – and its releasing. Barely noticeable in the first moment, Kiousi´s facial features relax into a soft smile, that over expands only to deform into a soundless scream. Kiousi´s transformation into a hideous face of pain with a mouth gaping wide open – that goes deep, is mesmerising and frightening.“
(Steffen Georgi, Leipziger Volkszeitung Sa/Su 16/17.October 2010)

„The dance concert by and with choreographer Litsa Kiousi oscillates between the intimacy of solitude and the mass ecstasy of a rock night. Movements, text fragments, sounds and songs become a captivating artwork.”

„Their stage world as defined and inhabited by them is coherent, equally inviting and rejecting us, exposing details, letting us hold on to things briefly before carrying on. Ms.Kiousi switches from being the lead singer of the band to being the lonely and tireless solo dancer immersed in the abyss of the self, pushing us to think harder to answer the questions, pulling us into the muddy pond with her.“

It is a dance-concert for 3 performers (one dancer, one actor and one musician). A living-picture that captures the atmosphere of loneliness of human beings, poetically created by movements, words and sounds. Loneliness has been celebrated from artists and great thinkers over centuries, welcoming, understanding and using it as source of inspiration.

But at the same time there is the other side, the dark one, where loneliness isn’t welcoming, does not tame, becomes unbearable or cruel and leads to destruction. The borderline is a vast, fragile and not always tangible territory where one needs to scream, cry, stink, hurt, cynically laugh, give up or carry on, regardless of the so-called proper behaviour.

Where is the most beautiful funeral? creates an intimate, fragile and intense environment that reveals the subjective virtues and defects of loneliness. 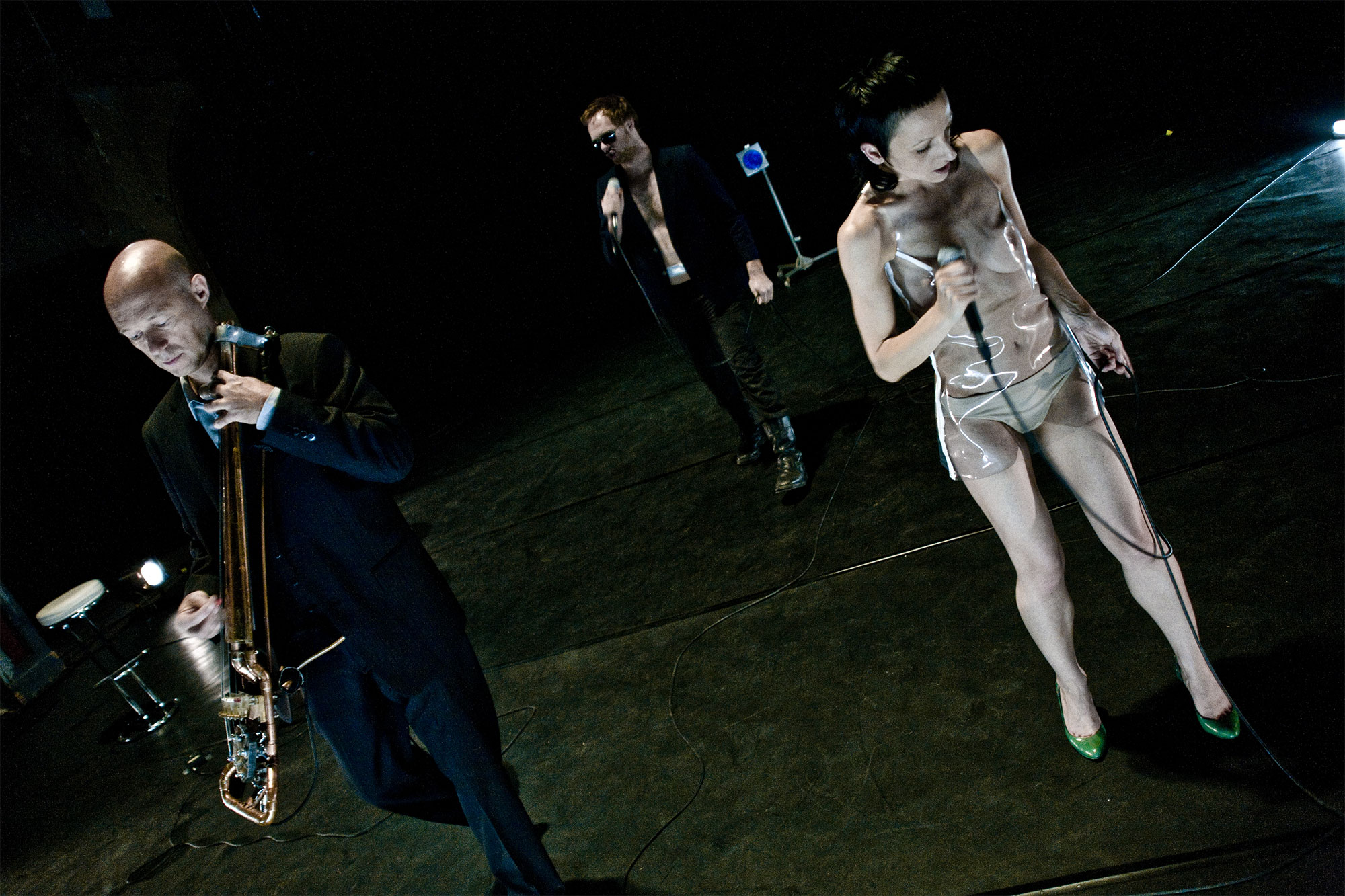 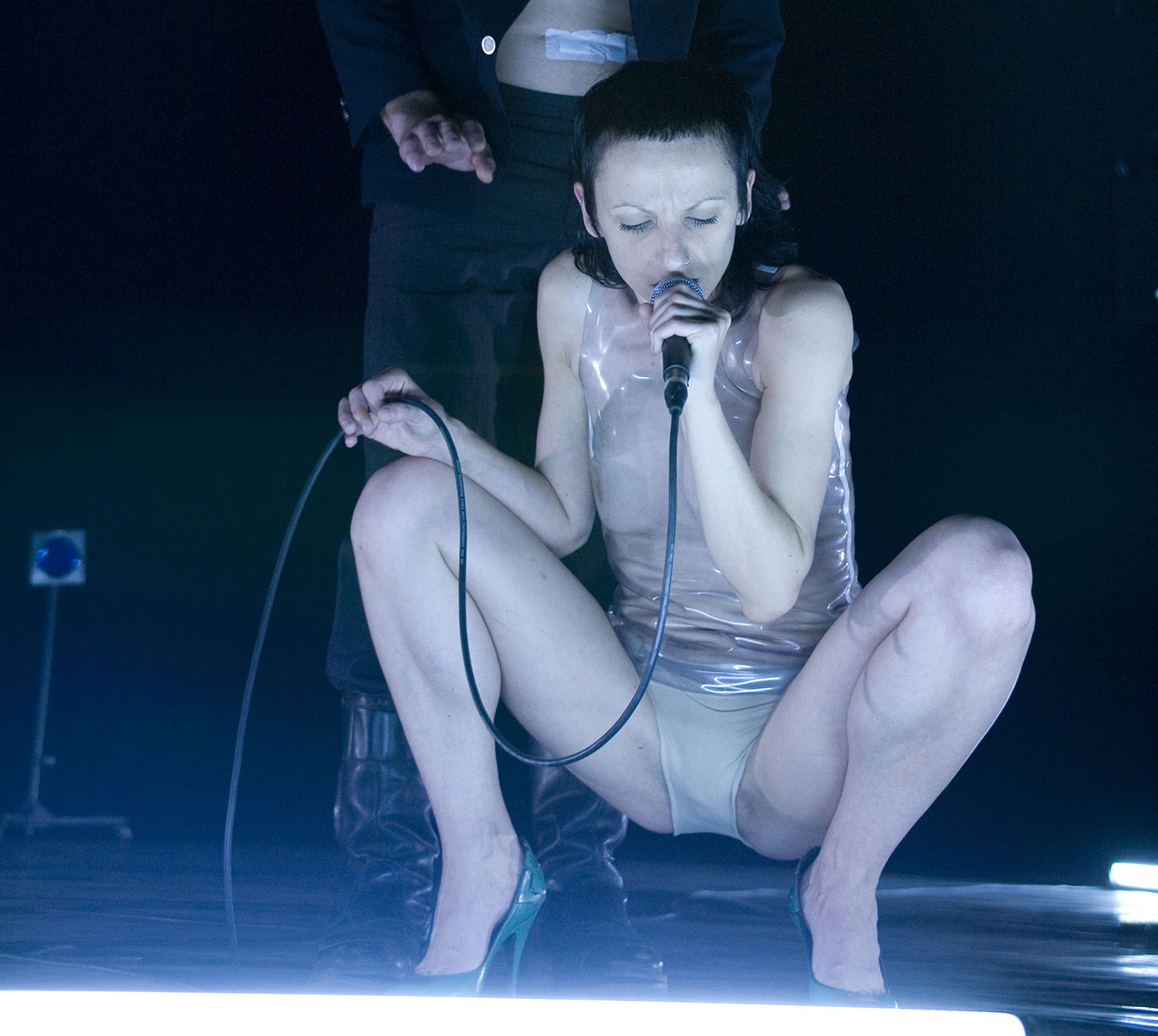 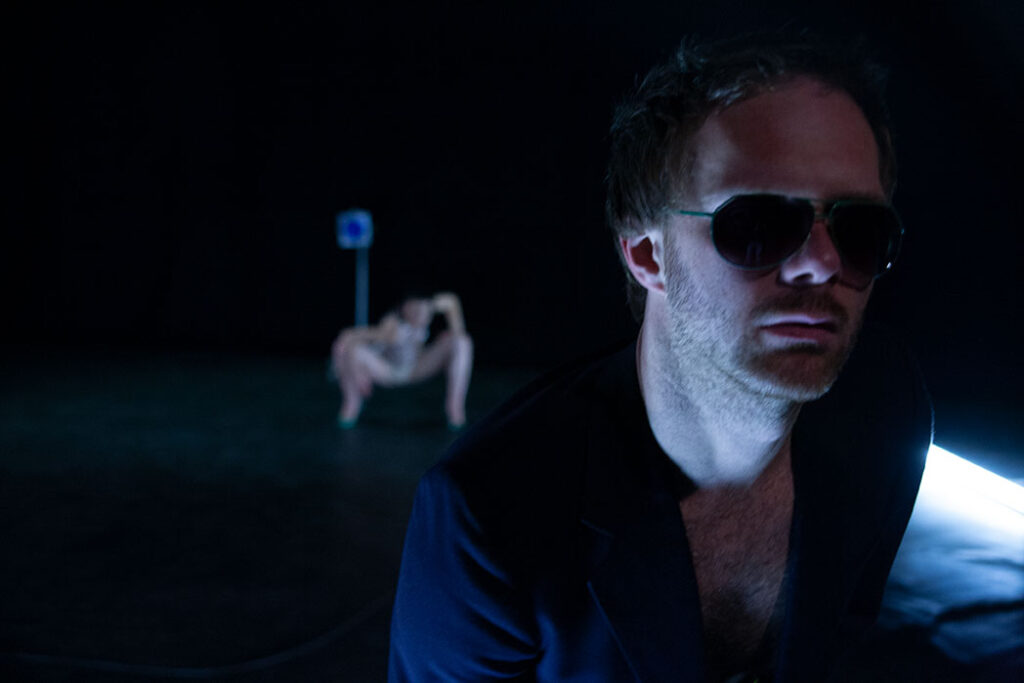 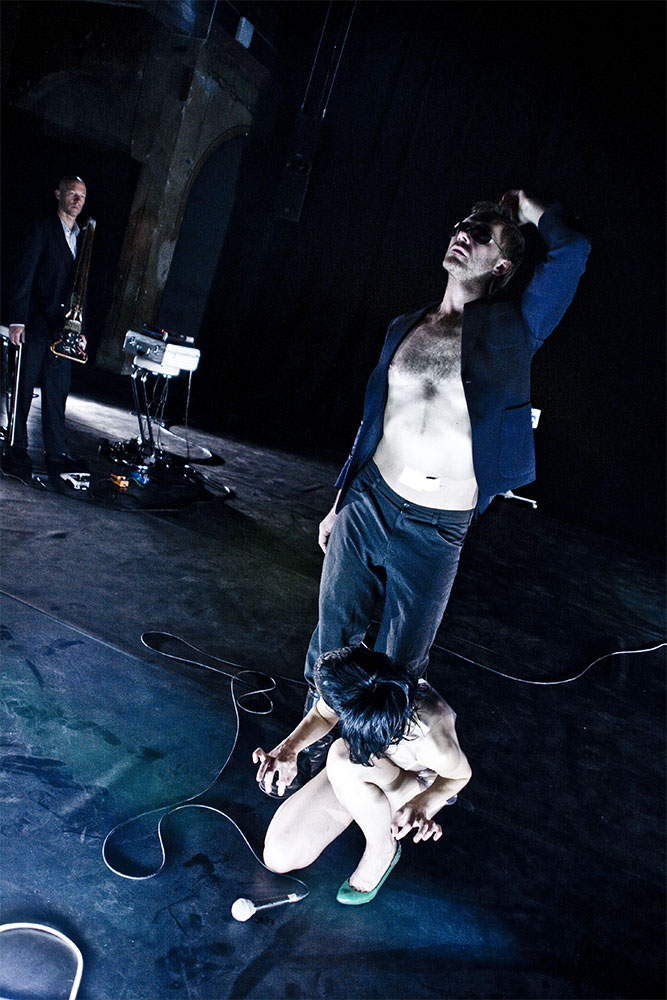